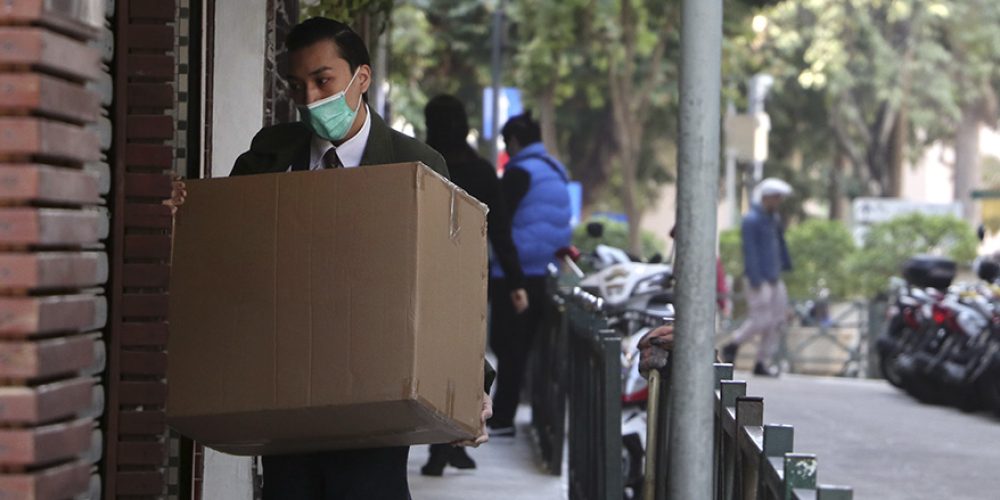 A lot has been written ever since the new strain of coronavirus –the official name of which is Covid-19—became a world-wide trend between December 2019 and early January 2020. The truth is that, to date, the speed and volume of relevant information make it impossible to quantify, in a general sense, the damages caused by the outbreak to world commerce.

Although there are more scientific questions than answers on the new strain’s behavior and that the outbreak still falls short from a pandemic, the situation has already harmed the weakened situation of the global economy as a result of the decrease in productivity of Chinese industries, port restrictions, and the curtailment of international tourism movement.  It is important to stress, nevertheless, that despite the pessimist scenario presented by a few economic forecasts (such as Bloomberg’s, which predicts Chinese economic growth to drop from 6% to 4.5%), most economists foresee a reduction of merely 0.5% toward the end of 2020.

On the other hand, major international events in other continents, such as Barcelona’s Mobile World Congress (MWC) and Panama’s Expocomer (the latter of which is one of Latin America’s most important showcases), have been suspended as a precautionary measure, producing economic consequences that are yet to be measured.

Port and Commercial Movement Drops in the Americas

Due to the role China plays in its economies, the countries expected to be the most affected by the commercial decrease in Latin America are Chile, Peru, and Brazil, whereas the impact of the situation in Colombia could vary depending on the virus’ circulation after April, according to the france24.com portal.

One of the sectors that have been hit the hardest by the situation in Chile, for example, is that of fruit exports. Ricardo Ariztía, president of the National Society of Agriculture (SNA), stated: “I can say that there are no less than 1,500 cherry containers that have not been able to be sold, and that are starting to show various states of rot, which is very distressing”.

On their part, the main seaports of the United States could register a decrease of up to 13% in retail container imports in February, which translates into 1.41 million TEUs –this, as a direct result of the production decrease in China, according to the Global Port Tracker, of the US National Retail Federation.

Toward the end of 2019, import volume estimates hovered around 1.54 million TEUs for February, and 1.7 million TEUs for March, with translates into a 9.5% inter-annual decrease, although a 4.5% recuperation has been forecast starting in April.

It is important to underline that February is, in and of itself, one of the slowest months of the year at US seaports, due to the slowdown after the peak season and the traditional deceleration produced by China’s Lunar New Year. The virus, therefore, accentuates and extends the aforementioned natural drop.