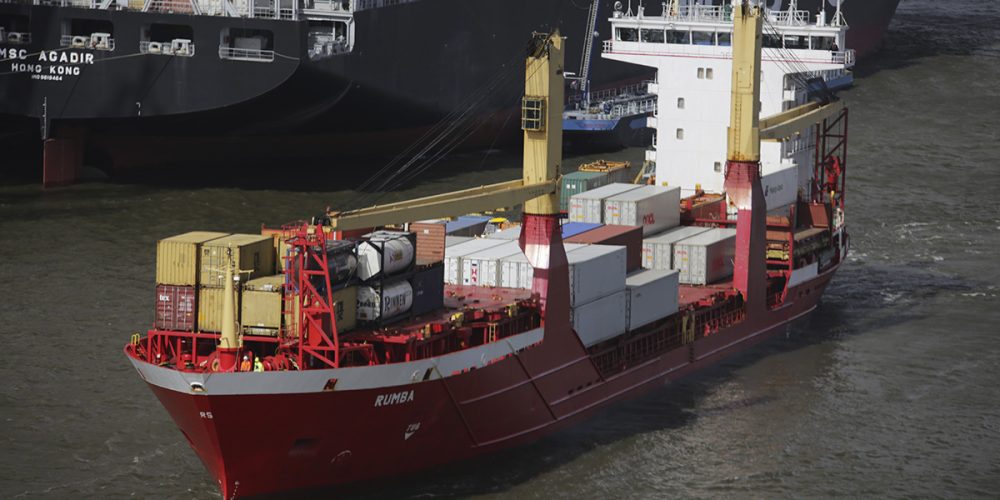 The deadline is fast approaching. First announced in 2016, IMO 2020 (a mandate issued by the International Maritime Organization to reduce sulfur emissions produced by seagoing vessels) will enter into effect on January 1, 2020 –a fact that will bear a permanent impact on an extremely sensitive factor in the economy of the logistics industry: rates.

In fact, several major shipping companies announced the implementation of fees before the Jan. 1 deadline, being Sealand (the domain of which covers the Americas) one of the first to do so, on December 1, 2019. (The company has issued a modified rate sheet based on its ‘Environmental Fuel Fee’, which can be accessed at https://ajot.com/news/sealand-introduces-environmental-fuel-fee-eff)

Rates: to raise or not to raise?

Required by IMO 2020 to reduce sulfur emissions, from 3.5 to 0.5% mass by mass, carriers will bear the brunt of the responsibility, but just as economics 101 teaches us, we should not expect the issue to end there. The use of low-sulfur fuel is the least costly of the three proposed measures and will determine the extent to which said costs may be transferred to third parties.

Other options established by IMO 2020 were the installation of scrubbers and the use of liquefied natural gas (LNG), both of which require substantial (and often cost-prohibitive) investments. In the case of the former, for example, shipping companies will have to invest an average of US$10 million per vessel. According to an estimate by IHS Markit, only 2,000 –far less than estimated—have been retrofitted with scrubbers by the end of 2019. It is important to mention that the global fleet of seagoing vessels comprises approximately 120,000 units.

The price of fuel –which represents 60% of a ship’s operating cost– and the basics of supply and demand will be the main factors clients will need to pay attention to re-calculate their rates, according to Spencer Welch, director of oil markets and downstream at IHS Markit. He further explained, “…The refining industry will have to alter its current product slate, increase the supply of low-sulfur fuels and manage the excess supply of high-sulfur fuels.”

In simple economic terms, the first effect of IMO 2020’s implementation will be for fuel prices to rise due to high demand for low-sulfur fuel which, according to estimates, could increase by 50%. There is a flip side to this, however, as the cost of high-sulfur fuel is expected to decrease since only carriers with ships retrofitted with scrubbers will be able to purchase it.

Welch stated, “Ships that have scrubbers will have a great advantage because, for a while, they’ll be able to buy this very cheap high-sulfur fuel oil.”

In the end, the impact of the measure on the logistics industry and other parties involved will be determined by open and honest communication. Simon Heaney, Senior Manager of Container Research, of the maritime consultancy firm, Drewry said, “The crucial thing is that [container lines] are as transparent and open as possible, because the long-running issue for shippers is that they believe, in many cases, these surcharges are merely revenue generating add-ons rather than just cost recovery measures. They need to be in dialogue with both their service providers and clients. Also, clients should demand full explanations on how the bunker formula is derived, in addition to asking questions and being annoying and persistent in making carriers justify their formula.”