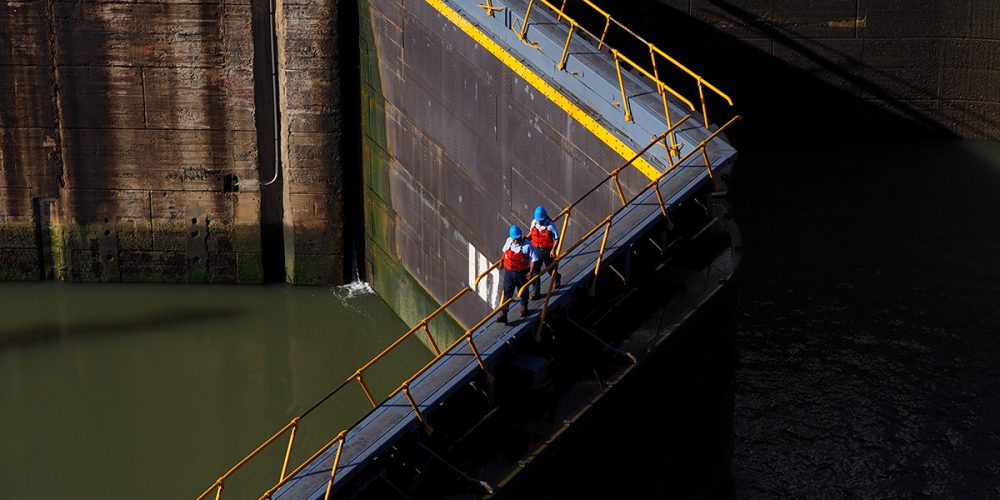 The Panama National Assembly’s recent ratification of the free trade agreement (FTA) between Panama and Israel will position the Central American country as Israel’s logistics hub in Latin America, as it was recently confirmed by Israeli government representatives.

According to the aforementioned officials, the signing of the treaty represents the opening of a market of over 642 million people for Israel and which only represents, to date, 5% of its economic volume. The majority of Israel’s economic partners are located in North America, Europe, and Asia.

Reda Mansour, Israel’s Ambassador to Panama, explained: “This is a greater opportunity we will have in Panama, which mainly consists of building a logistics and commercial hub for Israeli companies. We believe we have all we need in Panama.”

The diplomat also stated that with the signing of the FTA with the Panamanian government the economic and commercial benefits between both nations will be considerably strengthened and increased.

Mansour concluded: “Israeli companies that are the models to follow by other firms are already operating in Panama. This will facilitate the establishment of the logistics hub for the companies, which could foster the creation of a technology-free zone of sorts. We need to have vision If we want to think about the future of these relations. Israel and Panama will face the world together.”