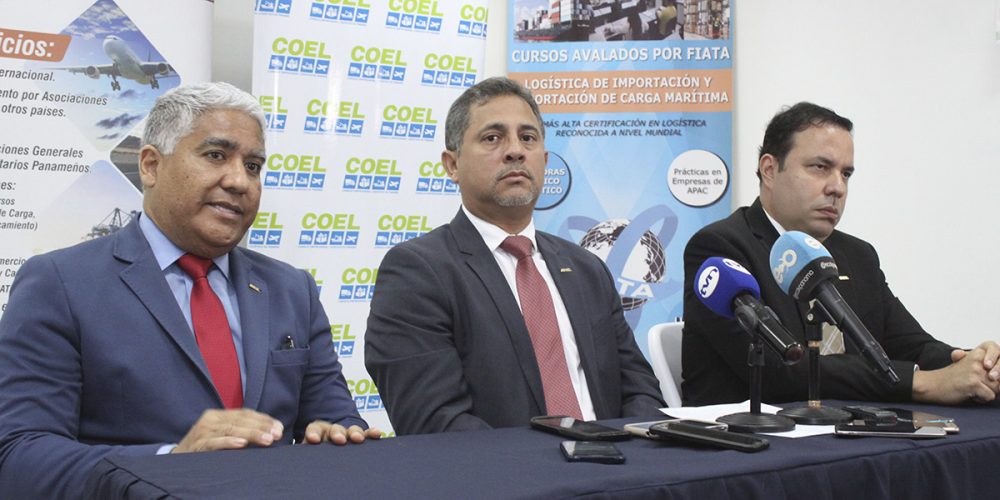 The organizing committee of the 2022 FIATA World Congress in Panama is already working on the details of the event, which is considered the most important of the freight forwarding industry at the global level.

The organizing committee is under the responsibility of APAC (the Association of Freight Forwarders of Panama with the endorsement of COEL (the Panamanian Council of Logistics Businesses). APAC promoted the logistics, commercial, and tourist benefits of Panama during the FIATA World Congress 2019 vis-a-vis those of countries like Vietnam, Egypt, and Ethiopia. It is important to underline that Panama obtained 26 points out of a maximum of 30 to win the bid to be the 2022 host country. The official announcement was made in Cape Town, South Africa this year on the 5th of October.

The hosting of the FIATA World Congress in Panama also constitutes an achievement for Latin America, a region that has only hosted the event twice since the first Congress was held in 1926. The previous Latin hosts were Mexico and Venezuela.

COEL president Antonio García Prieto stated that among the main benefits that motivated FIATA to select Panama are its aerial connectivity, thanks to the so-called “Hub of the Americas”; its maritime hub (in addition to activities related to the Panama Canal), and its fledgling high-tech hub. Nevertheless, said García Prieto, the main attraction is Panama having “…all the conditions required for its logistics industry to grow.”

Approximately 1,500 top executives of logistics companies and associations from around the world are expected to arrive in Panama for the Congress.

Concerning the event’s economic impact, Edgar Urrutia, president of APAC, stated, “We are referring to the world’s largest logistics congress. Many of those expected to visit us are CEOs, entrepreneurs, and top executives from multinational corporations, many of whom have never been to Panama.” He continued:

“According to the Panama Chamber of Commerce, Industry, and Agriculture, this congress could well represent approximately 40 million dollars in terms of commercial transactions, although FIATA is yet to provide us its estimate. Likewise, it is expected to directly inject nearly 5,4 million dollars into the tourism industry.”

On another note, COEL’s Antonio García Prieto stated that the country’s benefits from the event “cannot be summarized in a single word.”  He continued, “The first thing it will give us is a positive image…a healthy one that will help Panama rebound after the misfortunes of the “Panama Papers” issue, and it will do so by placing the country into a different spotlight, both regionally and globally. The event will grant Panama the opportunity to showcase all of its logistics muscles thoroughly. Due to FIATA’s multimodal focus, the Congress has all the potential to generate millions of dollars in business opportunities for the country.”

Rodolfo de la Guardia, APAC’s Vice-president, stressed the fact that the meeting of world-class figures of the logistics industry will be the key to its success. He stated, “The presence of top decision makers from around the globe will be pivotal to the success of the congress, as it will offer opportunities to foster alliances and business transactions, not only for Panama but for the rest of the region as well, something that has not been common in this part of the world for most of the event’s 60-year history.”