post-title Port of Cartagena declared ‘Best of the Caribbean’ for ninth time since 2005 https://guialogisticapanama.net/wp-content/uploads/2019/11/puerto-en-Cartagena-1.jpg 2019-11-28 02:06:01 yes no Posted by: administrador Categories: News
Comments: 0
Loading… 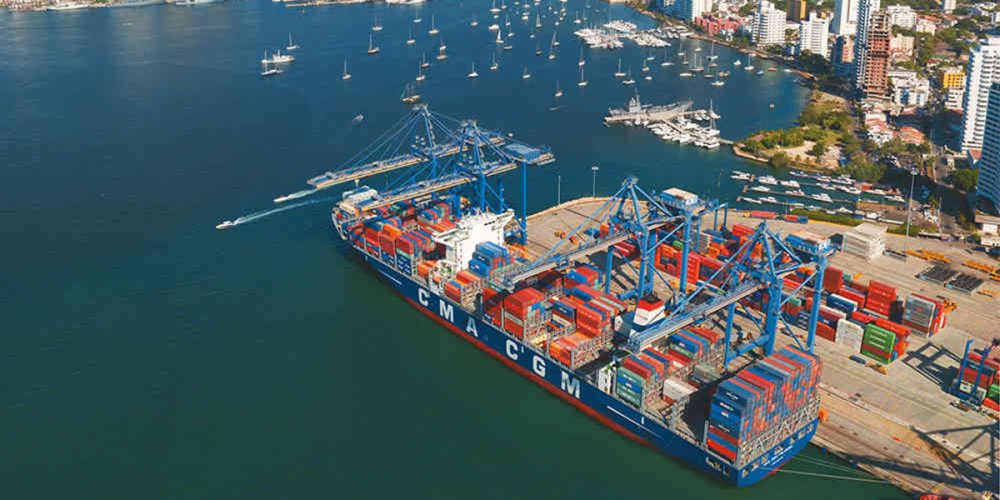 The 400 million-dollar investment made by the Colombian port of Cartagena to adapt itself for receiving Neopanamax vessels (that are now able to transit the recently-expanded Panama Canal) is starting to yield fruit. The fact is that the Caribbean Shipping Association (CSA) has recently declared Grupo Puerto de Cartagena the “Best Seaport of the Caribbean,” a distinction that was granted to the company in Punta Cana, Dominican Republic.

A total of 37 regional ports took part in the contest, which evaluated participating facilities in areas such as growth & development, reliability, flexibility, efficiency & productivity, and environmental security, among others.

Alfonso Salas Trujillo, general manager of Grupo Puerto de Cartagena, commented, “Colombia is proud of our capacity of achieving the highest standards of quality and operative excellence, which is a byproduct of the professionalism and commitment of the thousands of people who contribute to the logistics-maritime chain with their daily effort, and that of the private sector, which is committed to adding progress, competitiveness, and development to our international commerce endeavors.”