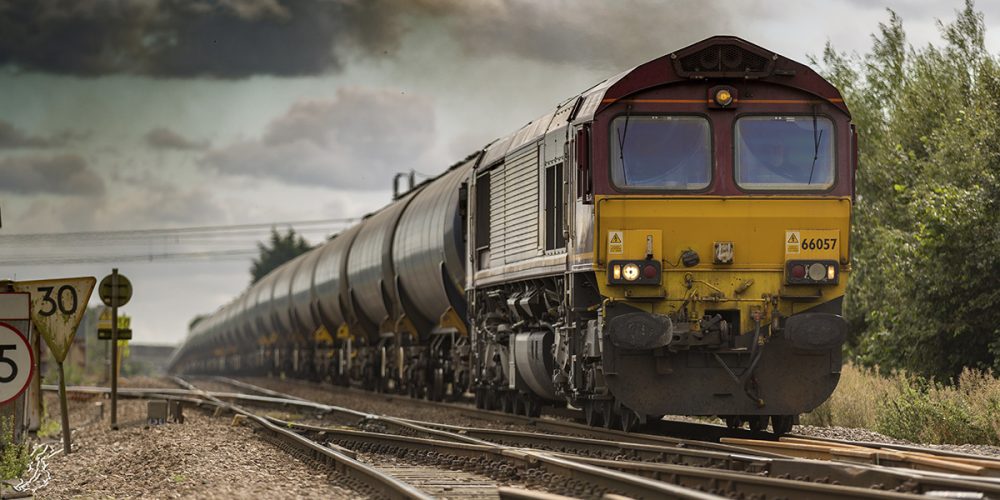 Argentina’s plan to recuperate its railroad network is yielding results for the South American country’s cargo industry. The fact is that the Tren San Martín line has broken record in the number of tons transported, a number that has increased by 102% in four years.

The increase was considerably evident in October of this year when the line transported 358,138 tons –the month with the greatest volume since 2011. It is estimated that, at this rate, the figure will increase by 50% toward 2022, when the line is expected to transport 4.5 million tons.

Commenting on the reactivation of the Argentinean railroad network, transport minister Guillermo Dietrich said: “the freight train is one of the fundamental axes of the government’s administration, as it generates jobs and growth. Each car that travels at full capacity and each kilometer of the new line gets us closer to a better country, one that is more equalitarian and developed, and to a train that is increasingly equipped to transport Argentina’s production”.

On his part, Ezequiel Lemos, president of Trenes Argentinos Cargas, said: “We are proud to be a part of this transformation toward becoming a safe and competitive freight train in Argentina. The improvements in infrastructure and technology we have developed during these years, which seemed unthinkable until recently, now allow us to continue improving ourselves ad setting new records with regards to the volume of transported cargo.”