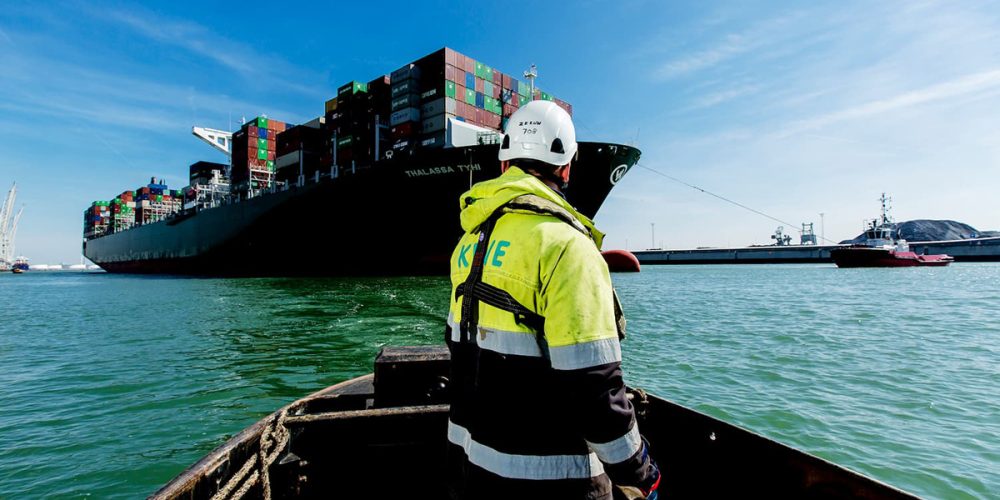 Although the date for Brexit has been delayed until January 31, 2020 (amidst lengthy negotiations that often portray British Eurosceptics as indecisive as cats,) Dutch ports are pretty much ready to face the major disruptions prompted by the imminent departure of the UK from the European Union.

The aforementioned delay hence represents a temporary sigh of relief regarding a number of disruptive procedures, which would enter into effect as the result of a “hard” (non-agreement) Brexit: the application of customs procedures on shipments across the English Channel, and customs delays on Ro/Ro freight shipping –a major part of international commerce between Britain and the continent–, to name a few.

Working ahead of the original Oct. 31 deadline, several Dutch entities related to the freight industry (Customs, the Port of Rotterdam Authority, the Port of Amsterdam Authority) and local municipalities have joined forces to minimize delays prompted by congestion, especially at the Rotterdam and Vlaardingen terminals.

The contingency plan requires exporters and importers to register their shipments online on the PortBase portal, once they have done so with Dutch Customs. The measure was established to give terminal operators transparency with regards to the timeliness of the required procedures.

Without the proper pre-notification on PortBase, truckers will not be able to enter or leave the aforementioned terminals, thus reducing overland congestion. To avoid this problem, truckers can check online to make sure that the terminal has all the needed information before he or she arrives.